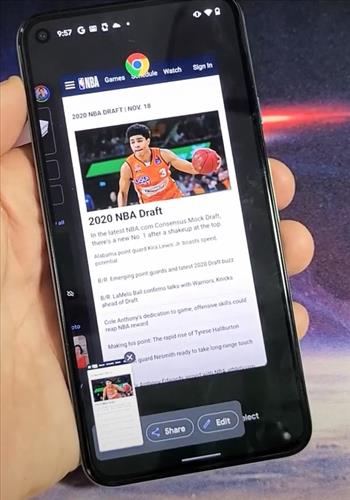 Taking a screenshot (screen capture) with the Pixel 5 is quick and easy to do.

There are two methods for getting a screenshot by using the buttons or using the screen.

Using the button is the most common method, but either will work and take a snapshot of the screen.

Below are the steps to use either method t use the one that works best for you. 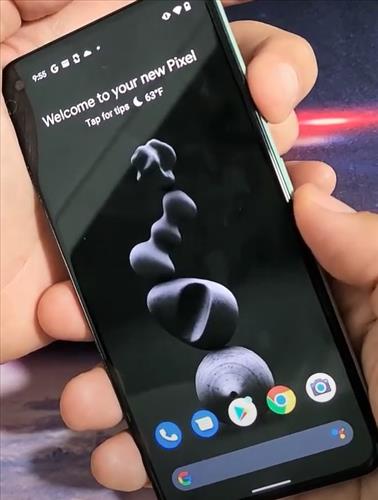 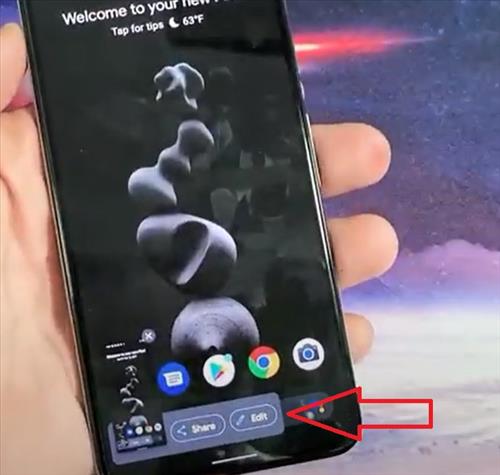 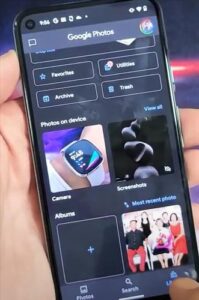 Method #2: How to Take Screenshot Pixel 5 Using the Screen 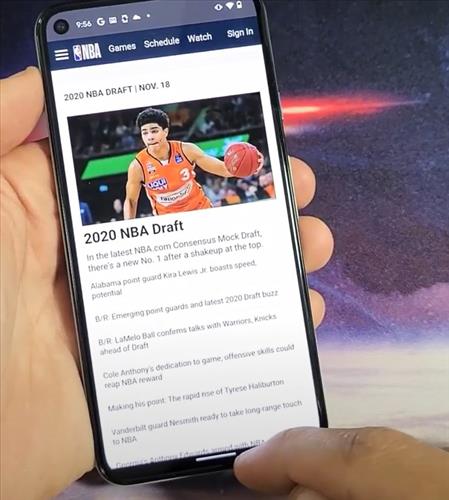 Summary
The Google Pixel 5 is a great Android smartphone with many built-in features, including taking a screenshot.

It requires pressing and holding both the power button and volume down button simultaneously.

Likewise, touching the screen can be used to get a screenshot.

Once the screen is captured, it can be saved, edited, shared, or deleted using built-in editing tools.

Using the editing tools is not necessary with the capture saved to the phone.

The screen capture can be sent by text, email, Zoom, and many other ways.

It can even be copied to a computer to use with Windows or Mac programs.