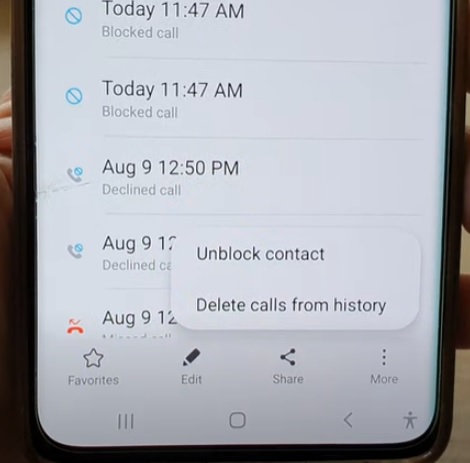 If you own a Samsung Galaxy S21 and a contact number has been blocked, it can quickly be unblocked.

When a caller is blocked, they will not ring on our phone and will be ignored with no notification.

Unblocking the contact will allow the phone to ring or vibrate when they call.

Below are the steps to unblock a caller that has been previously blocked.

How to Unblock a Contact Number Samsung Galaxy S21 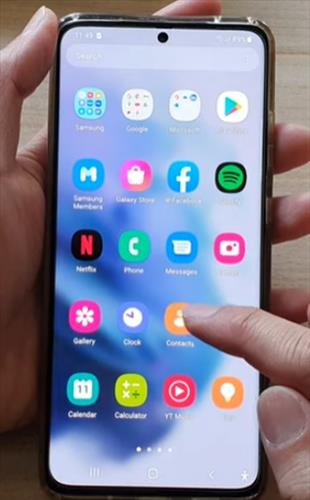 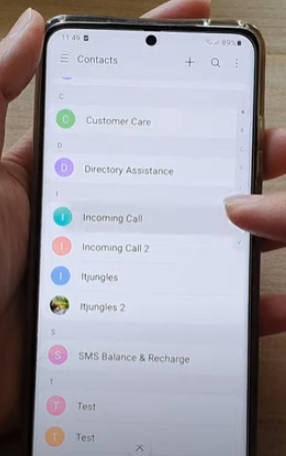 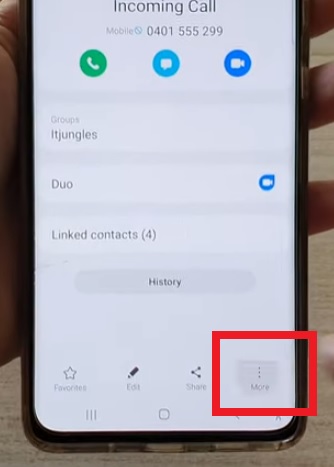 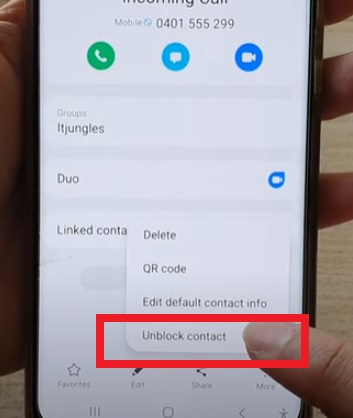 Summary
The Samsung Galaxy S21 is a very good Android smartphone with many added features and options.

One such feature is the ability to stop an unwanted caller by blocking their number.

If later you want to unblock the number, this can also be done, and the caller will again ring or vibrate the phone with a call notification.

For example, if you have an ex-boyfriend or girlfriend who won’t stop calling your phone, their number can be blocked.

If, after a few days, you were to reconcile, the number could be unblocked.

This is only one such scenario, with no doubt many more.

Sometimes a contact can also be accidentally blocked, while rare does happen occasionally.

One thing to note is this is not a good option for blocking spam callers since they have phone numbers that change constantly.

While a number could be blocked, a spam caller will only use a different number on the next call.

The blocking feature with the Galaxy S21 is only really useful for known contacts who cant change their number constantly.

Have you had any issues unblocking a contact with the Samsung Galaxy S21? Let us know in the comments below.